Can one charity give a guarantee for another charity? 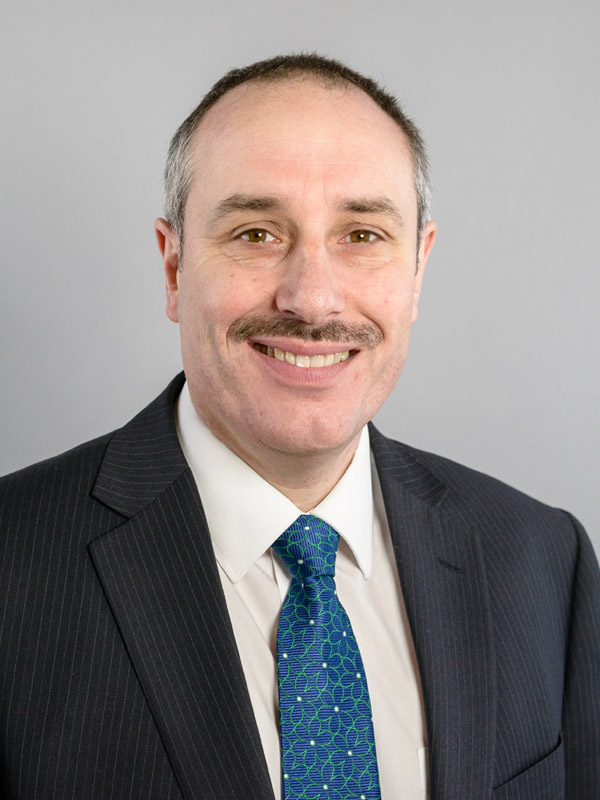 This is now referred to as “social investment” and was addressed by a law passed in 2016.

The simple answer is that one charity (“A”) can give a guarantee e.g. to the bank for the borrowing of another charity (“B”) if;

a) doing so would directly further charity A’s purposes.

For example, it might be that charity A and charity B have similar objects or that the objects of charity A (e.g. the provision of social housing) would benefit from the work of charity B (e.g. assisting refugees); and

b) achieves a financial return for charity A.

Considerations When Giving a Guarantee for Another Charity

The important thing for the Trustees of charity A to consider is charity B’s plans for repaying the loan. Have they got suitable commitments in place to ensure that a significant part of the loan will be paid off in the short term even if disaster were to hit some years down the road? For example, the loss of its leadership team. Charity A would want to make sure that there is in place a robust plan to mitigate this risk.

In fact, it would be a good exercise as part of their due diligence for the Trustees of charity A to assess the range of risks which could mean that charity A is called upon to honour its guarantee – loss of leadership, internal scandal, external hostility, donor lethargy, the attractiveness of spending funds on more exciting projects than loan repayments and associated financial ill-discipline and the effect of Brexit and possible economic downturn.

If you would like more information or would like to speak to a member of our Charity department, do get in touch. 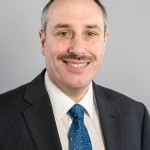 Simon Hale is one of our directors, and leads our commercial property team here at Ellis-Fermor & Negus.