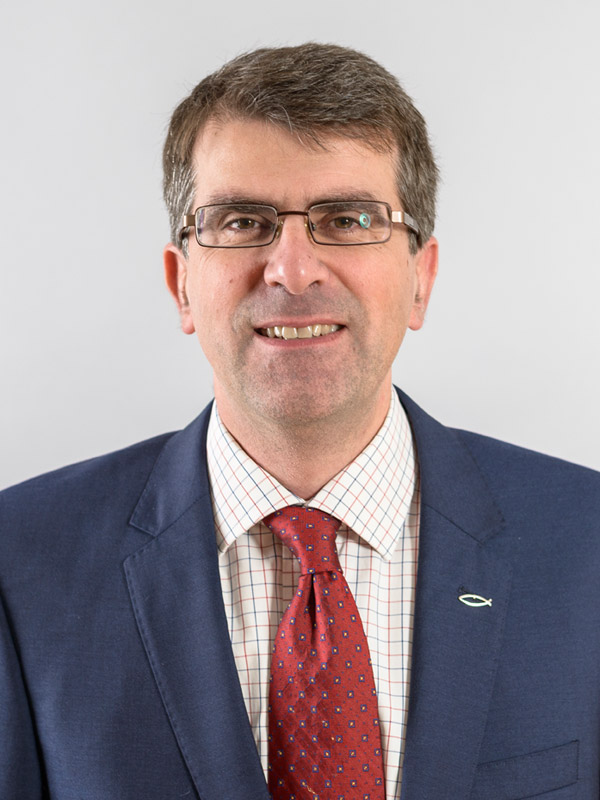 Murray is the Head of our Company & Commercial department. Murray joined Ellis-Fermor & Negus in 2011 and became a Director in 2013.

Murray qualified as a solicitor in 1990. His main areas of work are:

Murray holds a number of memberships and professional associations. These include:

Murray is married with three children and although they and their dog occupy most of his spare time, he is also a member St. Alkmund’s Church in Duffield and helps out with the sound system there.

He otherwise just tries to stay in one piece while raising money for charity, e.g. Robin Hood Half-Marathon, 106m cycle ride from Derby to Skegness and in one year completion of ‘100 not out!’ (the 75m Nottinghamshire Bike Ride in June and the 25m Chatsworth Challenge Walk in September).  He has recently raised money for the Derbyshire Churches and Chapels Trust by reaching 10 churches one morning during his cycling in the “Ride and Stride” event.

Murray has also previously been a Primary School Governor.

“Murray did a superb job for us, always calm and considered. We feel Murray did an excellent job and will definitely use him again.” David Newnes

What Our Clients Say About Murray Macnab (LL.B, FloD, CF)