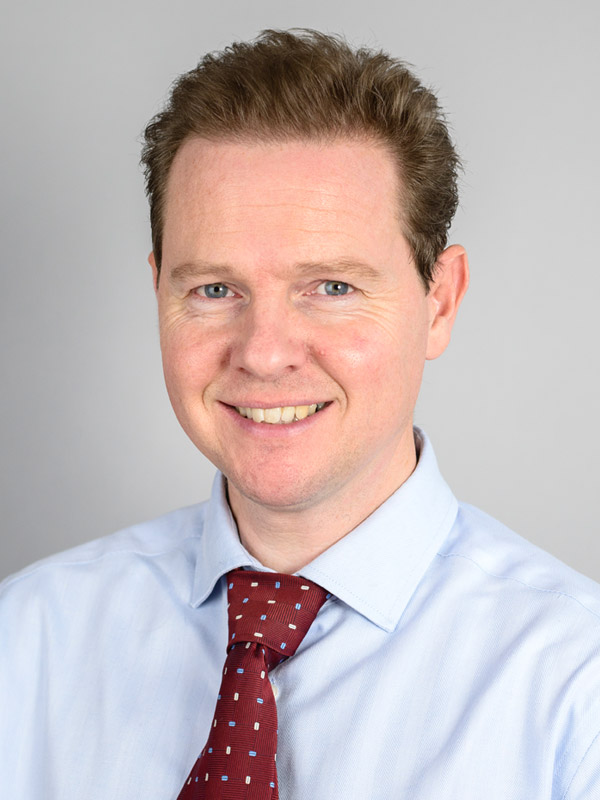 Darren qualified as a Solicitor in 1999 after reading Law and undertaking the Legal Practice Course at the University of Sheffield. He worked for a time as a legal clerk before joining Ellis-Fermor & Negus in 1998 and completing his training contract. He became Partner in 2007 and Director in 2012 after the firm’s incorporation.

Darren attends St. Werburgh’s in Derby. He is married with three children and in his spare time, he enjoys song-writing, performing live as a singer/ blues guitarist.

What Our Clients Say About Darren Kelly