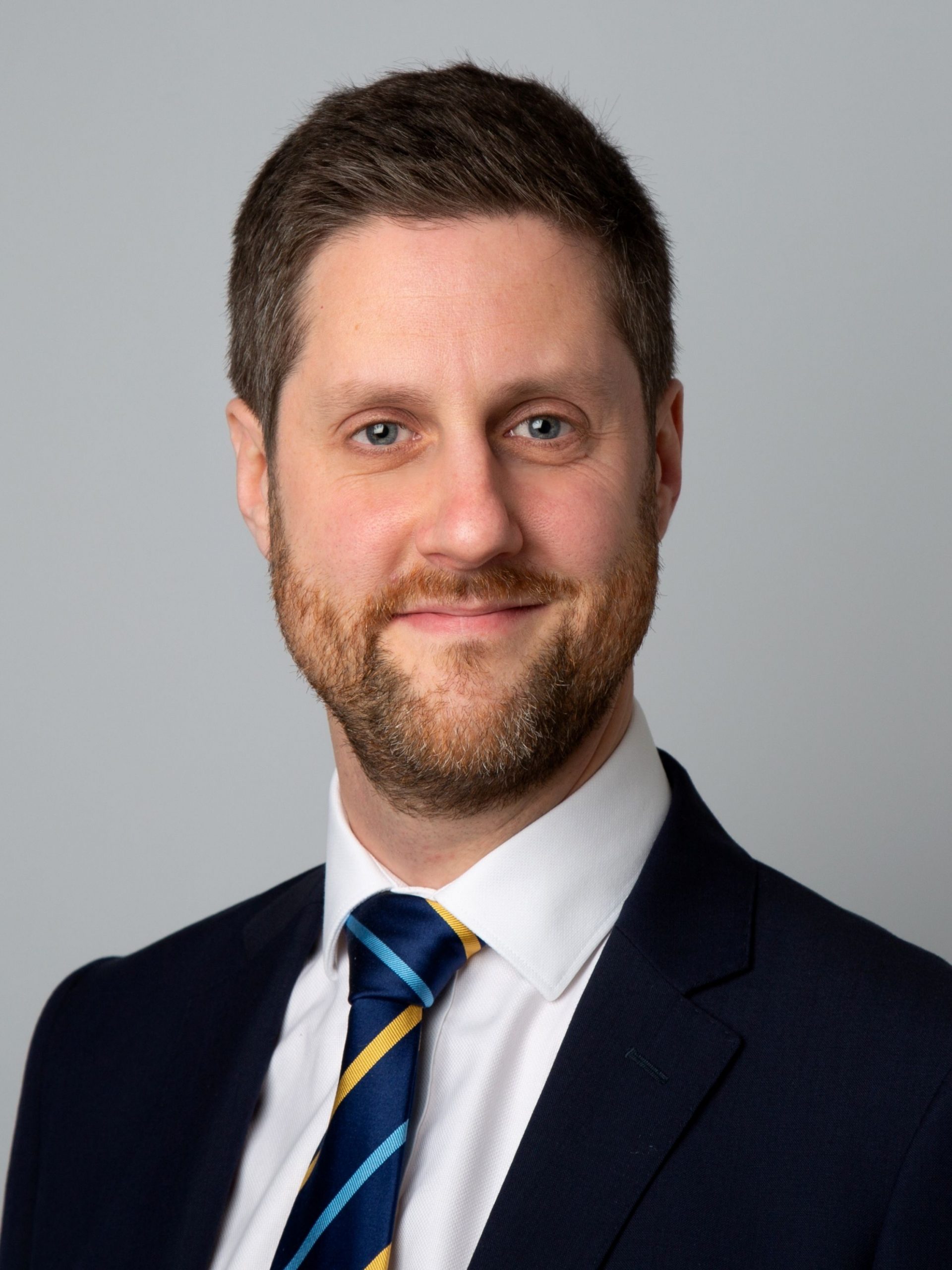 Ben joined the firm as a trainee solicitor in 2007. He qualified as a solicitor in 2009, before becoming a Director in 2016. He studied law at the University of Wales, Aberystwyth and completed his LPC at the College of Law in Chester.

Ben’s main areas of work are in the fields of Charity Law, Employment Law and Dispute Resolution. He advises local, regional and national charities on a range of matters including but not limited to commercial and employment issues, and the handling of disputes.

Ben is a member of the Charity Law Association. He has also served on and advises a number of Charity Trustee Boards as their retained advisor.

Outside of work, Ben enjoys cricket, football and playing golf, when his young family allows. He also enjoys holidaying in North Cornwall and is a long-suffering supporter of Aston Villa.

What Our Clients Say About Ben Bourne